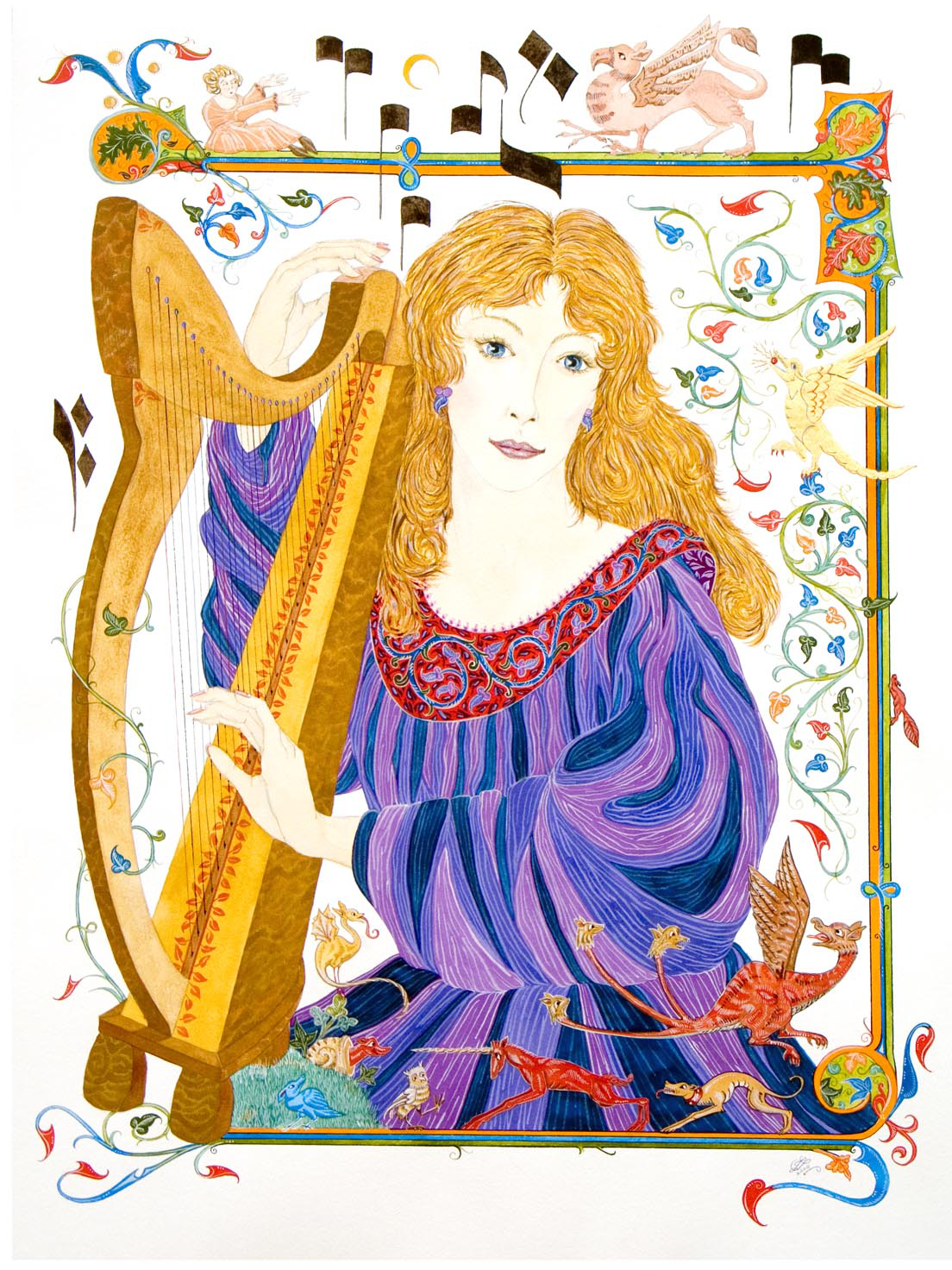 Jane began her study of the harp at the age of 19; first on the concert harp and then, shortly after leaving university, on the more informal and intimate instrument that she plays today, the Irish Harp. She loves the repertoire of this harp (a small instrument in comparison with the pedal harp, ranging from 22 to 38 strings): medieval music, traditional Irish airs (or those of other Celtic countries, such as Brittany, Scotland and Wales), as well as modern compositions, written for this “folk” instrument with an international appeal.

As true of all artists, Jane loves to share her talents with others, be it calligraphy or the music of the harp. 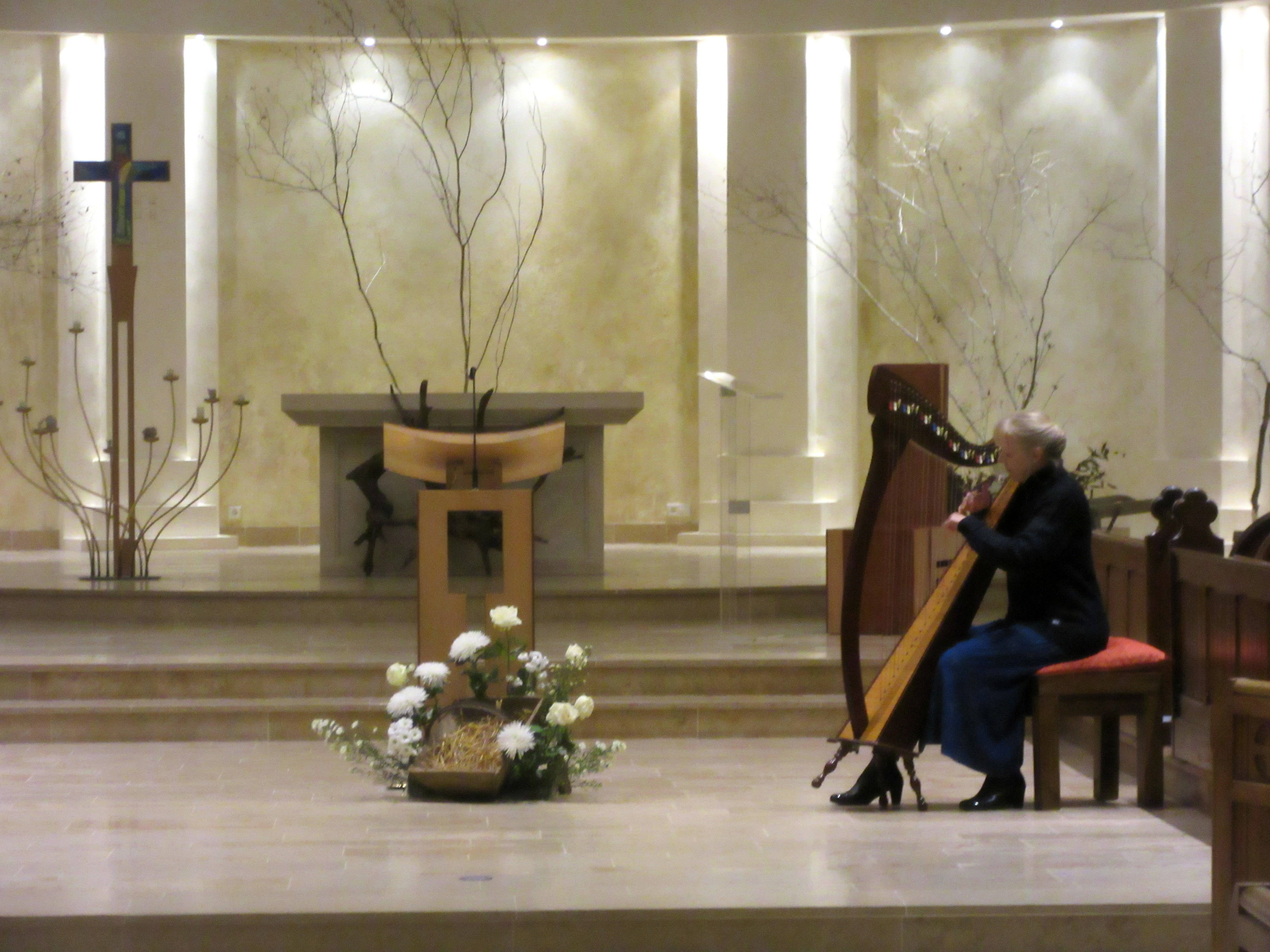 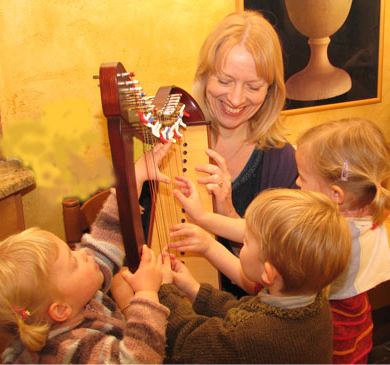 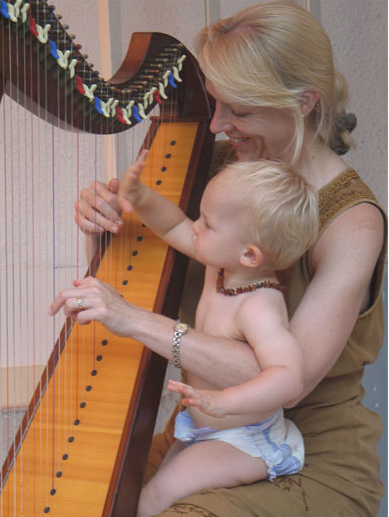 Jane is pleased to offer musical moments in many settings: an introduction to the instrument, an interlude for a wedding ceremony or reception, soft and dreamy “background” music for a dinner party or even an evening of prayer and meditation. She teaches also, normally in private lessons, and especially for those wishing to “discover” the harp (at any age!). Jane works closely with Camac harps in France, who offer a very affordable rental contract for small harps — she will be happy to give you details. Please feel free to contact her.

Here are a few short videos to give you a taste of the harp:

Since 2014 Jane has played in a “duo” with flutist and harmonica-player Christian Goulet from Saintes. 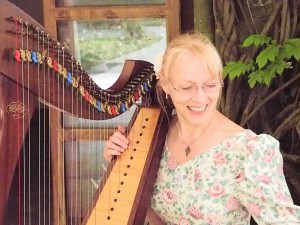 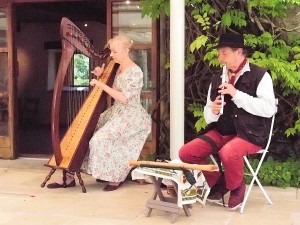 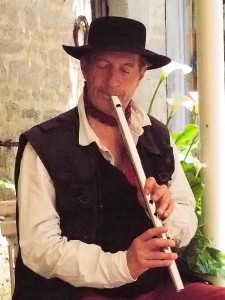 A CD entitled “Brise d’Etoiles” (Starry Breeze) was recorded in 2015. It can be ordered directly from the CalligrafĂŠe shop. 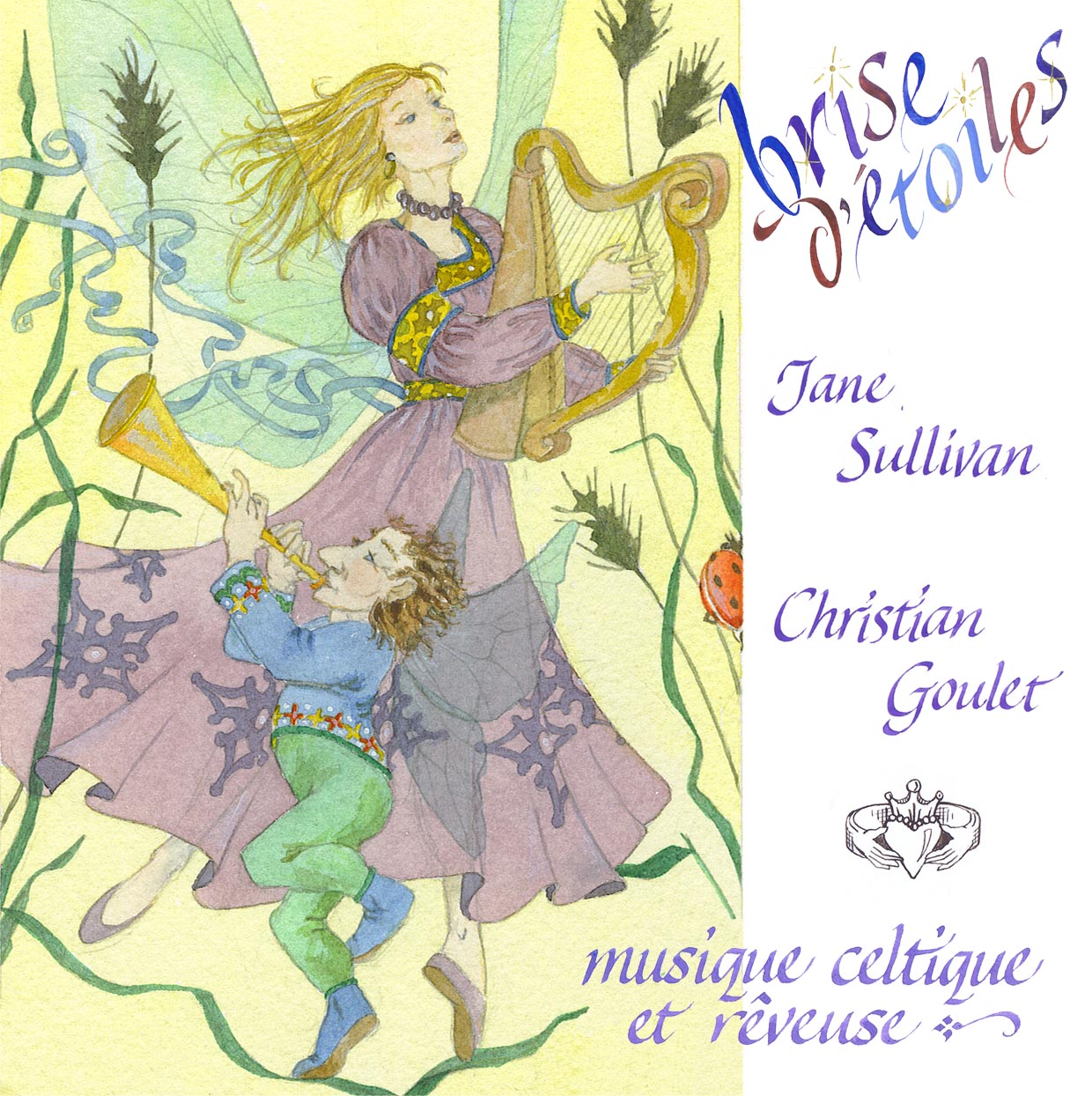 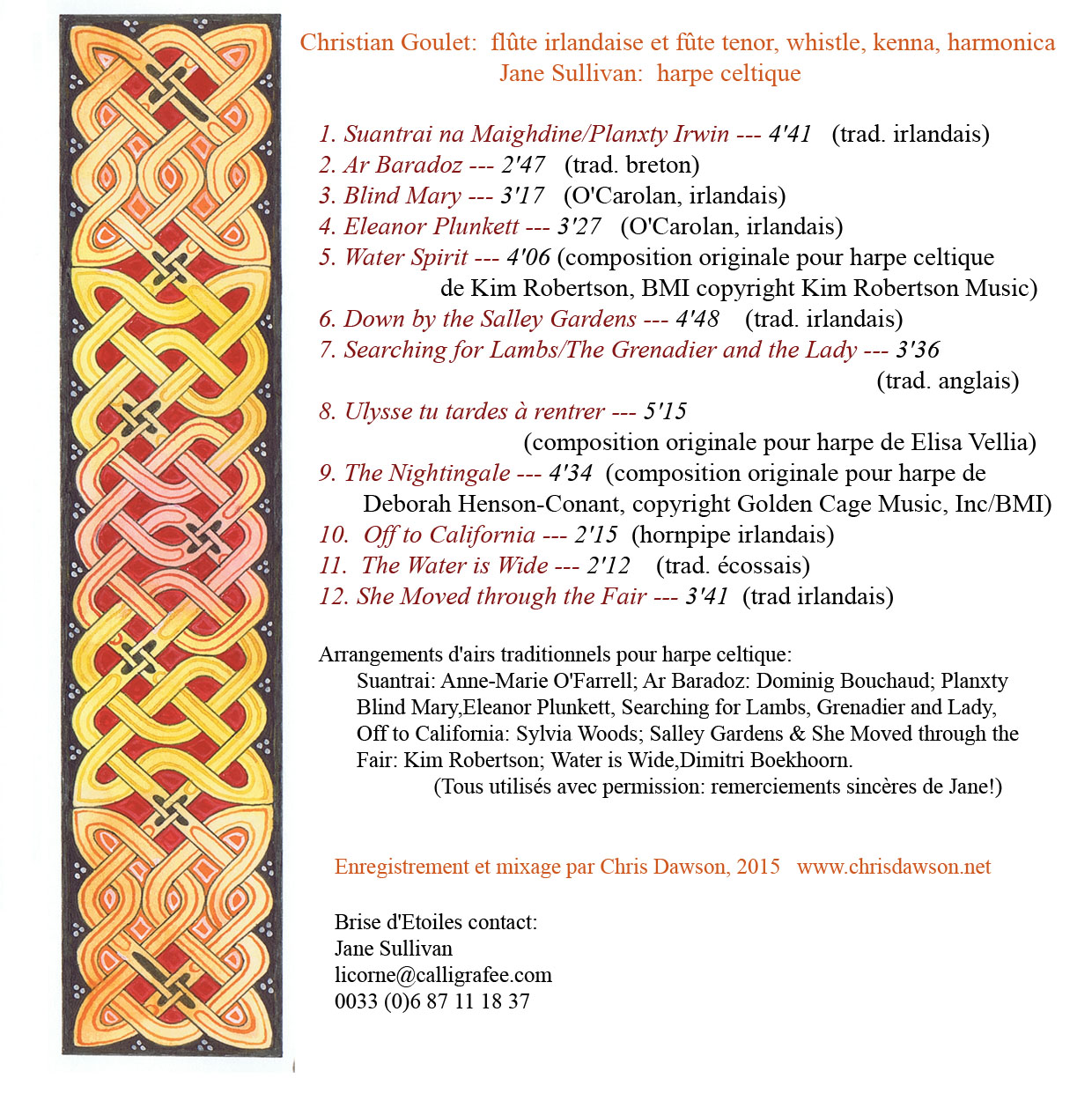 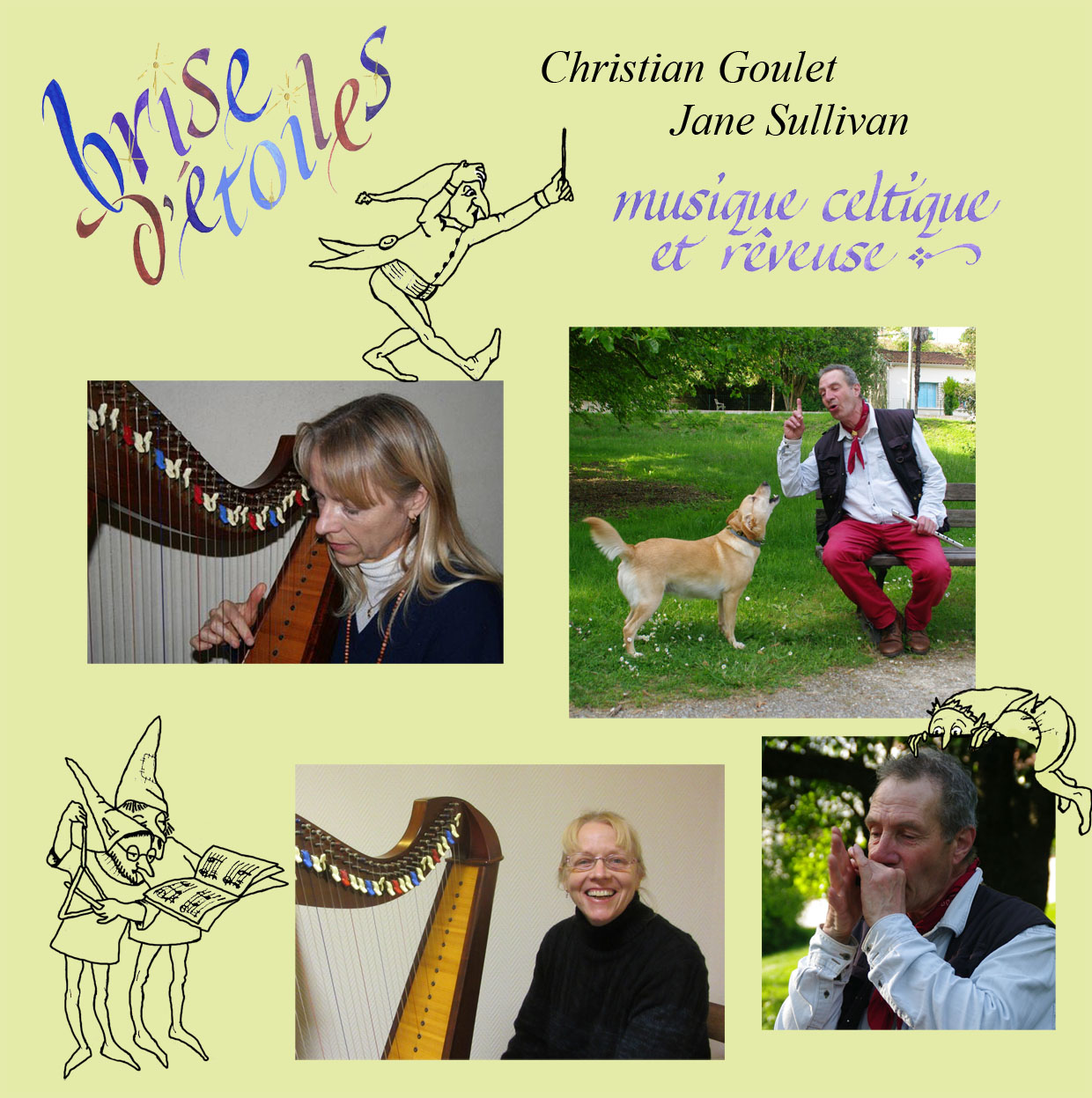 Here are some excerpts from the CD:

Down by the Salley Gardens

Jane and Kiki gave a concert in Saint LoubĂ¨s, near Bordeaux, on Saturday the 22nd of October 2016 to celebrate the 20 years of “Les ateliers de la fontaine“. The public was very welcoming and warm and Jane could play her new “MĂŠlusine” Harp in public for the first time! 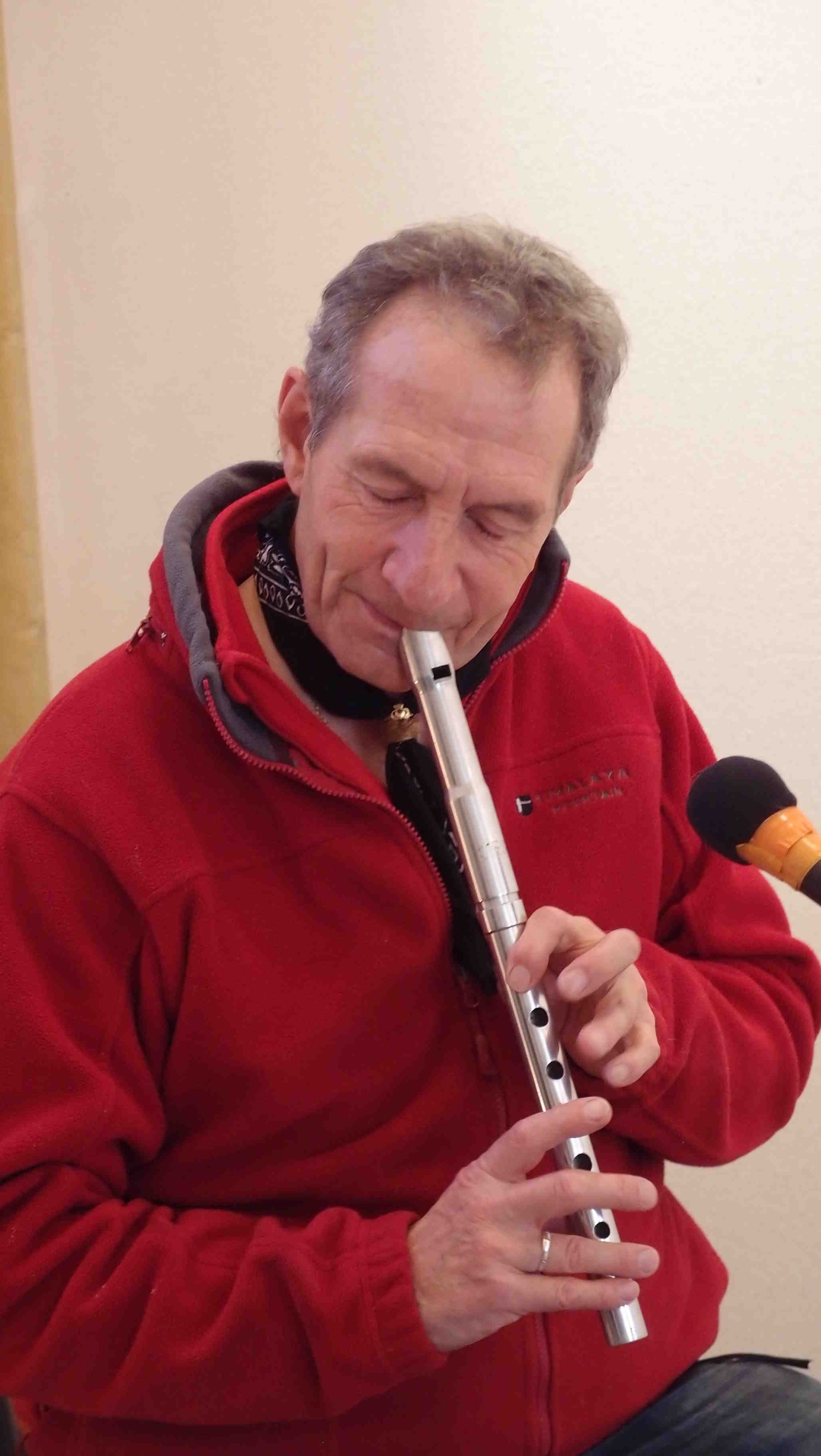 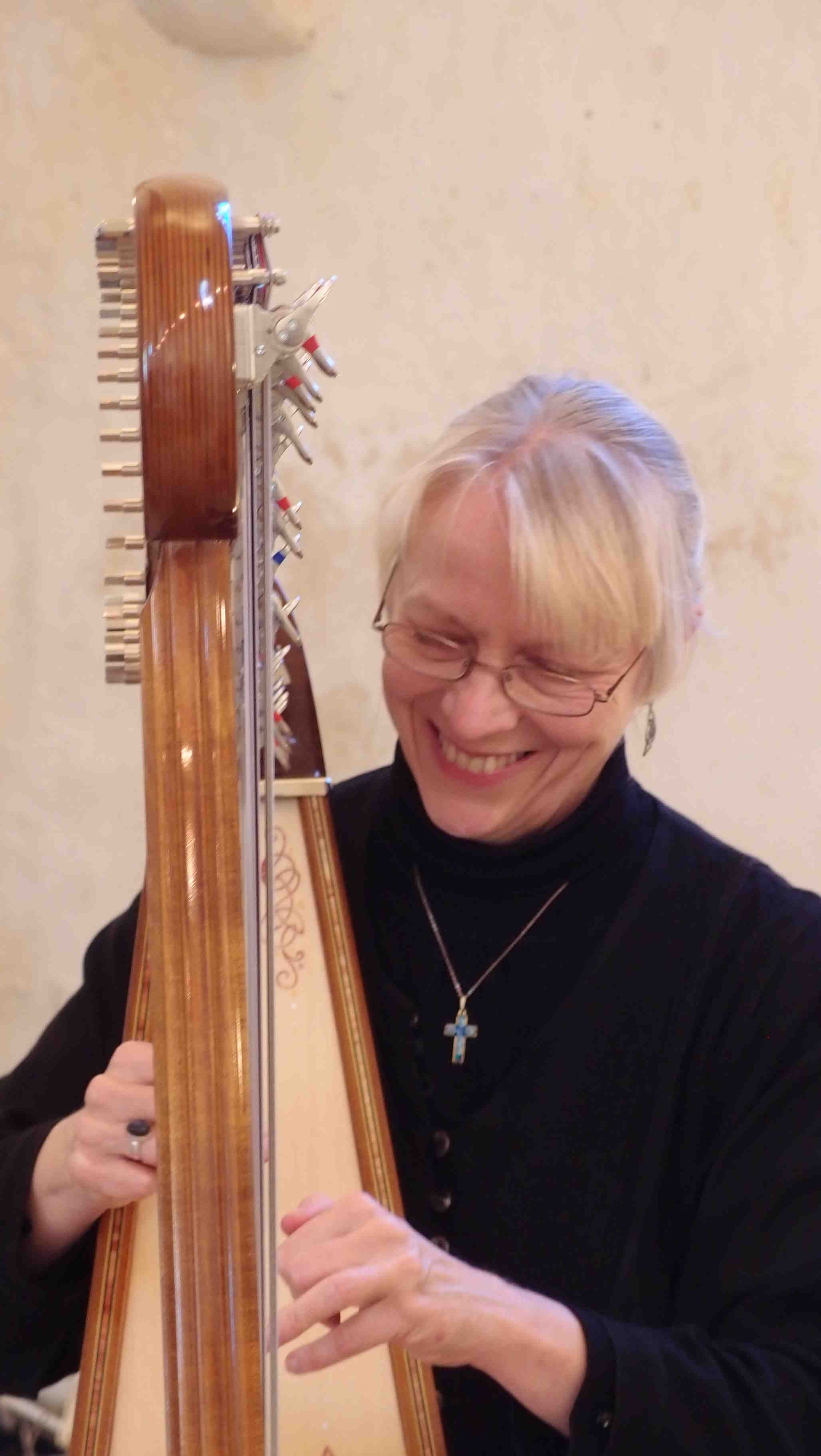 Here are some moments from the concert:

On January the 29th 2016 Jane and Christian gave a concert to present their CD. The evening was organised by the restaurant “Le bonheur est dans le thĂŠ” 7 Rue Sadi Carnot Ă  Poitiers in the form of a dinner & concert.

The Grenadier and the Lady/Searching for the Lambs

The Water is Wide